What do you get when you take good production, sex appeal, and a tight mc? Well, a really good party, but you also get the song “Room 302” by Future Brown and Tink.

This four piece futuristic producer group based in LA and London have linked up with one of Chicago’s top emerging vocalists Tink, to create a truly progressive song. This fresh production, teamed up with Tink’s RnB flavor, creates a smooth tune with a hint of grit to it. Future Brown’s sound has said to have taken influences from both whats going on in the London Grime scene, meanwhile combining the fresh sounds of Chicago Rap and you can hear a touch of both in the song below.

The group’s self titled full length album is set to debut on Warp February 24th, so if you dig this one get set for more to come.

This 6 track EP comes straight to you from the San Diego based duo Nu Lonn Duke. Each track has its unique soundscape, all providing an individual vibe and ambience perfect for anytime of day.

These two producer/engineers have created an abstract EP that is not only easy to listen to but enjoyable and audibly intriguing. Stream the album below and download it for free!

Fifty Grand – I Don’t Know Why 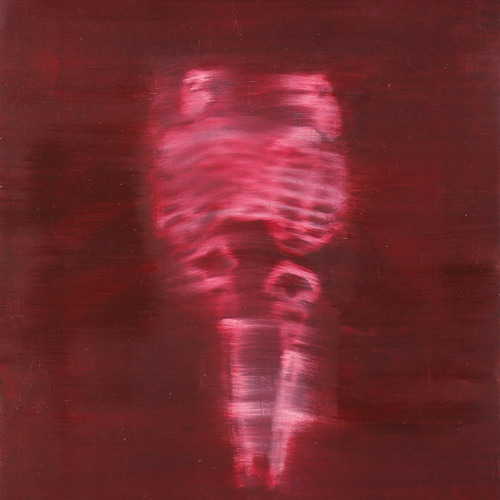 This free compialtion is a great addition to the chill side of your musical library.  California based producer/singer FIFTY GRAND has brought her sound a long way over the last several years.  Originally I think she’s from New York, or somewhere in the North East, however since she hit the West Coast some time ago she has been making waves throughout the underground scene with her soothing  ghostly vibe wrapped in acoustic plucks and a lush vocal atmosphere.

Fifty Grands music is meant to bring happiness, provoke thought, and relieve stress at anytime of the day.

*ALL MUSIC IS ORIGINAL* 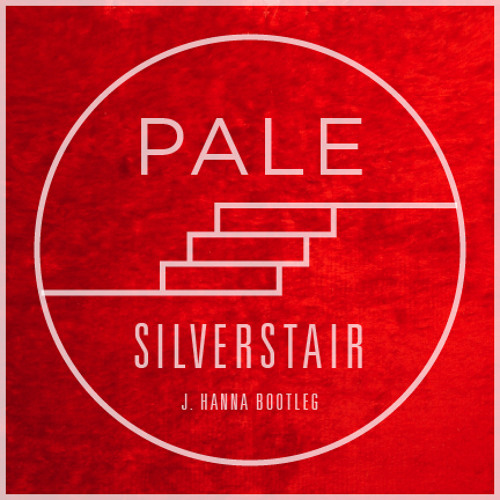 J. Hanna get ’em! Coming with a silky smooth unofficial remix of Pale’s single, Silverstair (which was a dance floor killa in 2012), the young Cleveland/Nashville based producer brings together the sounds of yesterday and today all into one beautiful re-work.  J. Hanna did a nice job of keeping the energy of the original track the same, while creating a new higher energy beat to back up the melodies.  You’ll be hearing a lot more from J. Hanna in 2014 and the following years!  Big ups everyone involved in the original project and big ups this exclusive J. Hanna bootleg!

Catt Betwixt – “Check My Back”

Catt Bewtixt, also known as Sander van Donkelaar and Kevin Bastiaenen, are an electronic production duo out of The Netherlands. These two young guns hailing from Eindhoven, have been creating some tunes that should not be overlooked! The 15 and 16 year old producers are creating a very nice blend between hip hop, house, chillout, and dubstep. Their love for club music, as well as the recent trap boom has motivated them to create this type of music, and they’re doin it in a big way. The tune below titled “Check My Back” instantly had me hooked. There’s such nice low end in this trappy beat, as well as that strange vocal sample makes the tune feel nice and spacey. If you get down with this one, grab the FREE DOWNLOAD and check out the rest of their soundcloud! 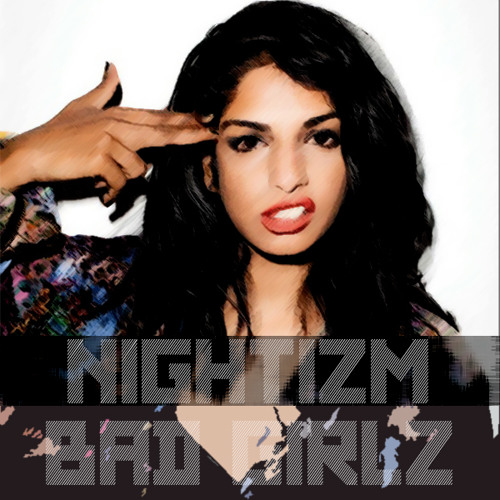 There are a ton of M.I.A. remixes from people across the globe, but the hottest remix of Bad Girlz I’ve heard is from Toronto’s, Nightizm.  With very minimal use of M.I.A.’s vocals, the Canadian producer has crafted a deep and smooth trap/dubstep remix that has got a wicked flute line in it! Check this one out and enjoy the free download and Nightizm’s vibes.

Last time we spoke about the very rare and talented North West Based producer, Keyboard Kid, he had just released his album #RARE DROPS FROM THE SUN, which was a huge release for him halfway through December, 2012.  Since then has been hard at work in the studio and recently released TWO new albums.  The first one I’d like to present is called DON’T LEAVE BASEDWORLD. This is a 27 track album compiled of really smooth, atmospheric, beats that ultimately touch on the mellower side of Basedworld and leave you feeling nicely chilled out.  My favorite track off this album would have to be Corpse Bride.   This track opens up with a ghostly female voice nicely chopped up, and then the beat promptly drops in, perfectly fitting right behind the sample.   What really left a footprint of Corpse Bride in my memory is the heavy bass line that’s got such an old school analog sound to it.  It’s downright dirty.  Check it out, you’ll know just what I’m talking about.

“This Album Is #Rare, Treat It As Such..Let It Guide You On Your Based Journey..These Are Musical Scores For Your Lifes Movie.. This Music Is For The Based Community.. The True Based Supporters. The BasedGod Has Told Me To Spread The Based Knowledge And The Positivity.. Stay In BasedWorld..It’s Hell Outside….It’s Hot Whoadie.. It’s Hell On Earth..But I Got The Heata..Don’t Leave BasedWorld..Protect Me.. Protect Lil B..We Will Protect You.” – Keyboard Kid

Next up is Keyboard Kid’s latest album (released 12/1/13) Noah Calhoun.  While DON’T LEAVE BASEDWORLD carried a darker tone throughout the entirety of the album, Noah Calhoun is the opposite of that.  I’d call this an album of purely inspirational beats.  Each track makes me feel like I could climb a mountain…like I could sail around the world tomorrow…like I could win the Olympics with no training…It makes feel like Noah Calhoun.

“I’M SO #RARE AND SO PRETTY..MY BEATS ARE THE BEST..FUCK U BITCH..IM THE FINEST BITCH..IM FINER THAN MY BITCH..I’M A BLONDE BEAUTIFUL BITCH” – Keyboard Kid

I had never heard of Matt-U before I heard this song, but he’s a sick producer. I just copped the Hungarian producer’s EP off of Subway Recording’s bandcamp site, it’s pretty damn dope. The tune below is forthcoming on Blackbox Record’s at some point in the next few months so if you dig it, keep your eyes pealed. Check out this new one, it caught my ear and I hope you guys dig it too.

I just found this guy on soundcloud, I instantly followed him. This guy seems to be coming up in the electronic game solely judging by his soundcloud (which honestly means nothing). He’s got a sick deep sound, and for this song I’m REALLY diggin this vibes. This Dutch producer  has killed it with this smooth driving sub tune. I’m excited to keep watch on what else he has in his arsenal. Also, you can pick up his EP May 7th from Vulcan Audio! Go grab it.

Biggin’ up this german dubstep producer, this tune is a massive one. I need to check out more of his stuff to be honest, but the few songs I’ve heard have a nice vibe and all have huge sounds. Check this new VIP he posted 2 days ago!

This tune is huge. The Manchester based producer compa has killed it in a minimal dark way. Not only does this guy spin solely on vinyl, production-wise has quite an interesting sound to say the least. His drum work puts you in an almost entranced state, which is then driven along by these interesting wobble patterns that are not only appeal aurally but make you think as well. This ones a stinkah so throw it on, turn it up and let it fill your room with positive darkness.